Skip to main content
Close Search
Vincenzo Balzani is a member of Accademia dei Lincei and Professor Emeritus in Chemistry at the Bologna University. He is the author of hundreds of contributions to international publications. For his scientific research he received an honorary degree from the Friburg University and from the Shangai University and several awards from chemistry societies in Italy, the UK, Germany and France, as well as the Italgas Prize for Research and Innovation. In 21013 he received the Nature Award for Mentoring in Science.

His studies focus on the chemical reactions provoked by light, artificial photosynthesis, and the invention of molecular devices and machines. His research is accompanied by an intense activity as science popularizer, particularly on the relationship between science and society and between science and pearce with hints to the topics of energy and resources. 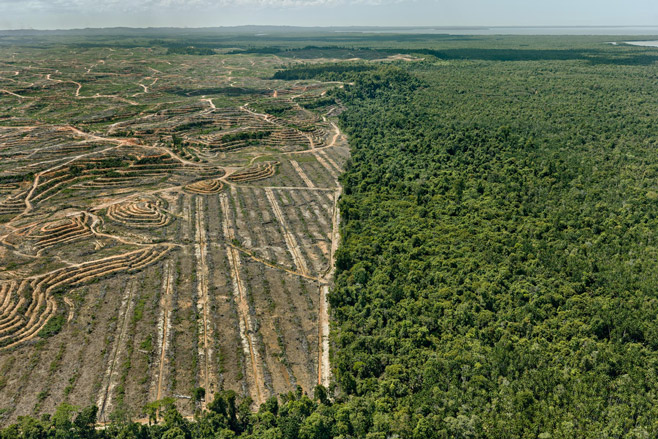