Skip to main content
Close Search
Jane Campion presents The Water Diary, one of the eight episodes that compose the collective film “8″. She directs this short film which addresses the theme of drought, one of the natural phenomena at the core of the Anthropocene exhibition. The episode is dedicated to the 2000 United Nations’ goal of Achieving environmental sustainability for all people worldwide.
Campion, known for her work directing The Piano Lessons, has returned to her country of origin to set this film in a parched Australian landscape inhabited by farmers on the verge of bankruptcy and children who dream of rain. 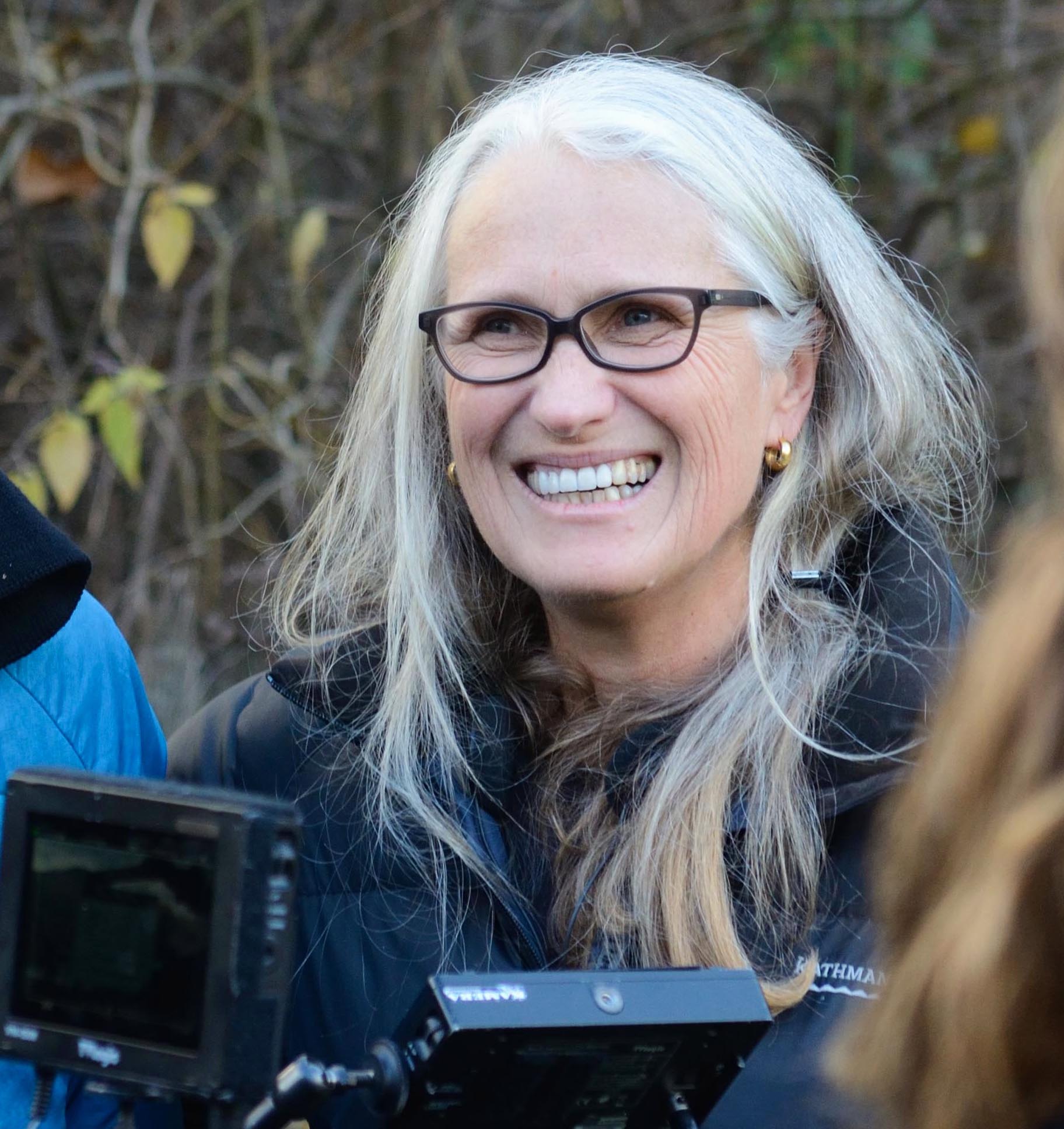