In less than two decades, the Anthropocene concept has grown astonishingly in its reach among different academic communities. In order to make a formal proposal for the inclusion of the Anthropocene in the International Chronostratigraphic Chart, the Anthropocene Working Group (AWG) must submit to the International Commission on Stratigraphy in the coming years a detailed report on its sedimentary record in the coastal and nearby marine areas. It is in these areas where most of the human population, its activities, and production processes are concentrated. This research should provide a record of the environmental transformation that has taken place in these zones by quantifying the different signatures (for example, artificial radioisotopes, plastics, polluting substances, neobiota, sea-level variations) that have been identified by the AWG as the most representative for the characterization of this possible geological time. 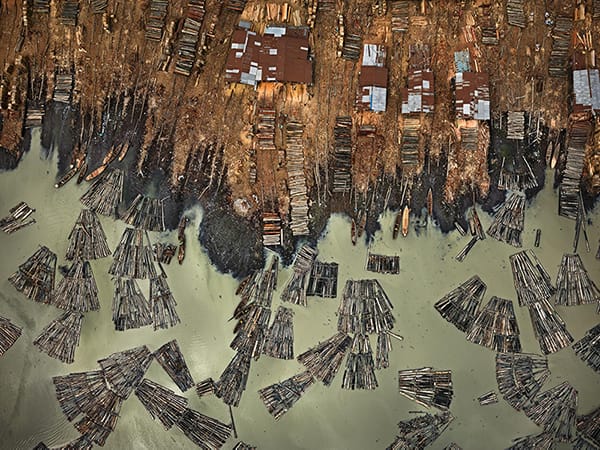