An inspired collaboration between filmmakers Emma Davie and Peter Mettler and radical writer and philosopher David Abram, Becoming Animal is an urgent and immersive audiovisual quest, forging a path into the places where humans and other animals meet, where we pry open our senses to witness the so-called natural world—which in turn witnesses us, prompting us to reflect on the very essence of what it means to inhabit our animal bodies. Shot in and around Grand Teton National Park, with its dizzying diversity of wildlife, trails of curious humans in RV’s and billion-year-old geology, the film is a geyser of provocative ideas and heightened sensations related to the sublime circuitry that connects us to our ever-shifting surroundings. 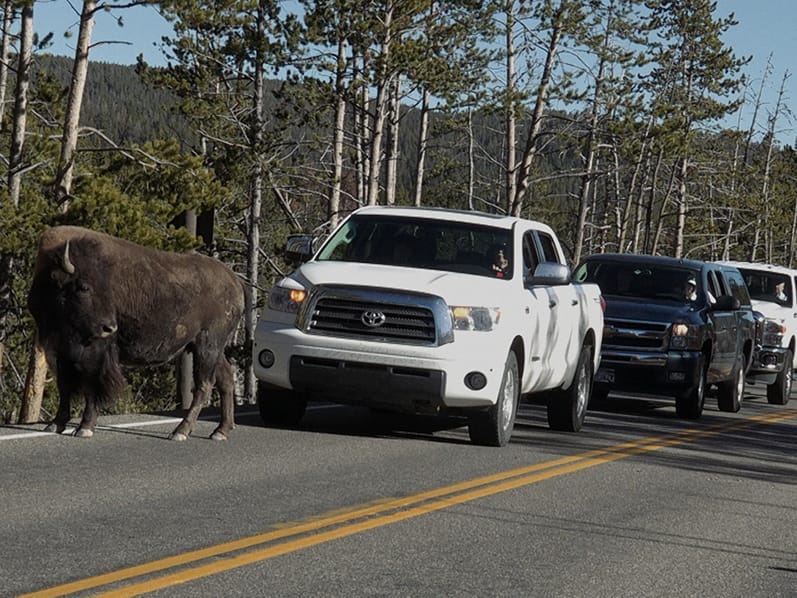