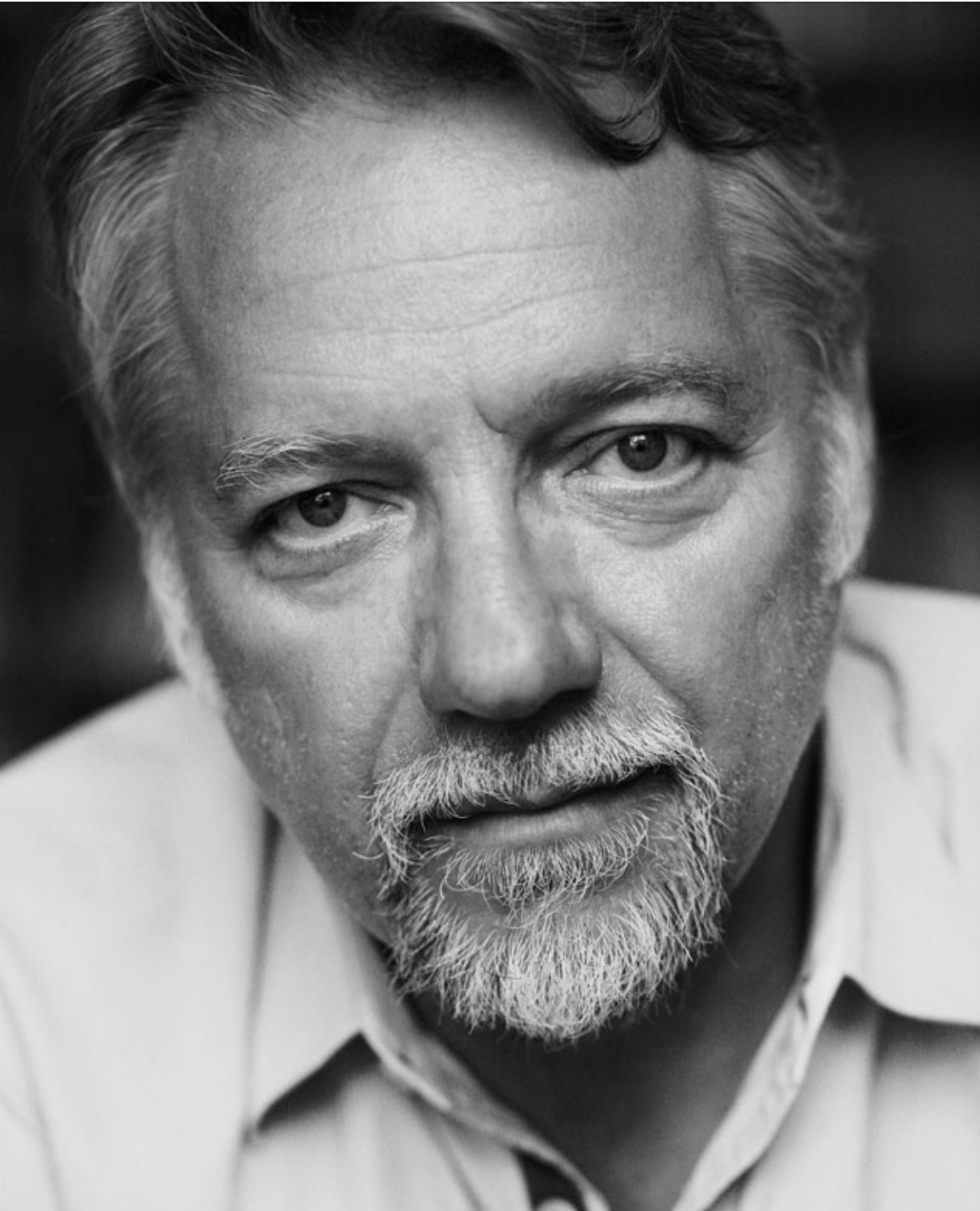 EDWARD BURTYNSKY  is one of the best-known international photographers. His photographs of industrial sites are in the collections of over sixty museums including National Gallery of Canada, the Museum of Modern Art and the Guggenheim Museum in New York, the Reina Sofia Museum in Madrid, the Tate Modern in London, and the Los Angeles County Museum of Art in California. Burtynsky’s distinctions include the inaugural TED Prize in 2005, which he shared with Bono and Robert Fischell; the Governor General’s Awards in Visual and Media Arts; The Outreach award at the Rencontres d’Arles; the Roloff Beny Book award; and the Rogers Best Canadian Film Award. In 2018 he was named Photo London’s Master of Photography and the Mosaic Institute’s Peace Patron. Most recently he was honoured with the 2019 Arts & Letters Award at the Canadian Association of New York’s annual Maple Leaf Ball. He currently holds eight honorary degrees.