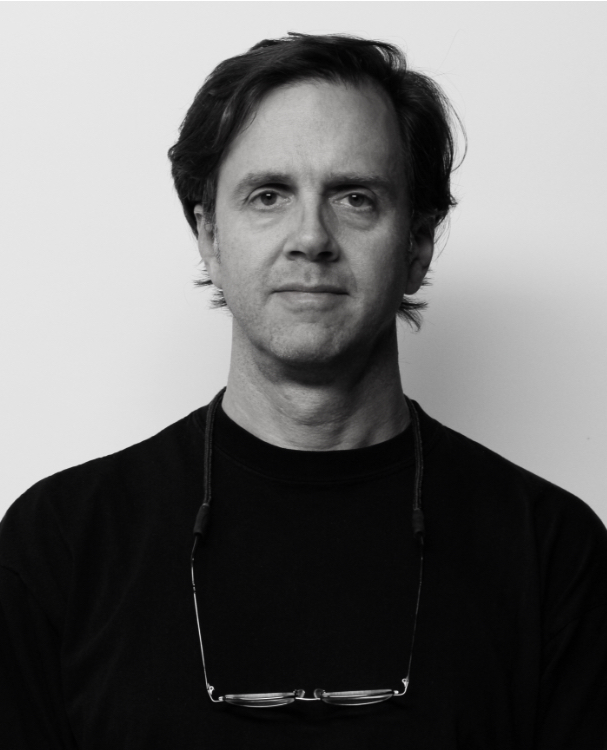 NICHOLAS DE PENCIER is a documentary director, producer, and director of photography. Selected credits include Let It Come Down: The Life of Paul Bowles, The Holier It Gets, The True Meaning of Pictures, Hockey Nomad, Act of God, and Manufactured Landscapes which have won prizes and played to audiences around the world. He was the producer and cinematographer of Watermark and of Black Code, which he also directed. De Pencier and Baichwal were co-directors of Long Time Running, on the Tragically Hip’s iconic 2016 tour which premiered as a Gala Presentation at the Toronto International Film Festival in 2017. De Pencier’s video art installations with Jennifer Baichwal include Watermark Cubed at Nuit Blanche 2014 in Toronto, Music Inspired by the Group of Seven at the Art Gallery of Ontario in 2015, and Ice Forms, part of the Lawren Harris Exhibition at the AGO in 2016, and the Hamilton Art Gallery in 2018. Most recently, they were in Katowice, Poland exhibiting film installations from The Anthropocene Project as part of COP24.