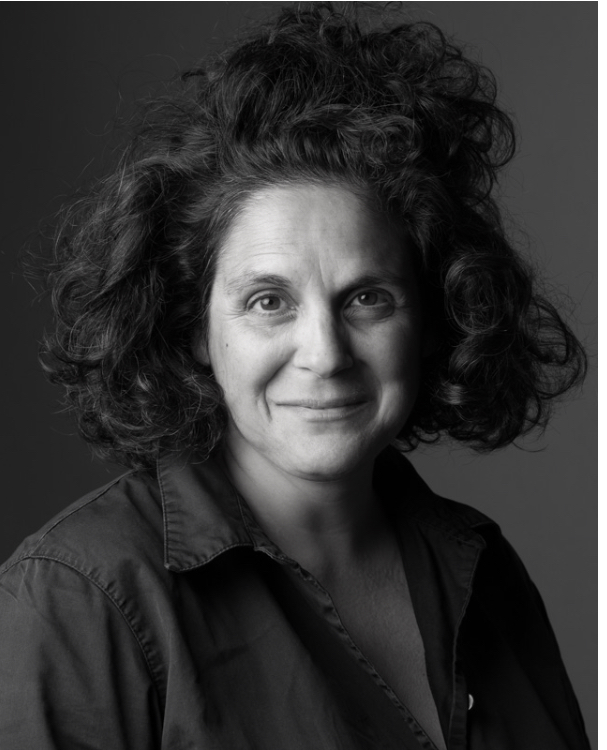 JENNIFER BAICHWAL has been directing and producing documentaries for 25 years. Her films have played all over the world and won multiple awards nationally and internationally, including an International Emmy, three Gemini Awards, and Best Cultural and Best Independent Canadian Documentary at Hot Docs, for features such as Let It Come Down: The Life of Paul Bowles (1998),The Holier It Gets (1999), The True Meaning of Pictures (2002), Act of God (2009), and Payback (2012). Manufactured Landscapes (2006) won, among others, Al Gore’s Reel Current Award and was named as one of “150 Essential Works In Canadian Cinema History” by the Toronto International Film Festival in 2016. The feature documentary Watermark (2013) won the Toronto Film Critics Association prize for Best Canadian Film. Baichwal and de Pencier were also co-directors of Long Time Running, a 2017 feature documentary on the Tragically Hip’s poignant final tour, which was released by Elevation Pictures, and broadcast by Bell and Netflix. Baichwal sits on the board of Swim Drink Fish Canada, and is a member of the Ryerson University School of Image Arts Advisory Council. She has been a Director of the Board of the Toronto International Film Festival since 2016, and is a passionate ambassador of their Share Her Journey campaign, a five-year commitment to increasing participation, skills, and opportunities for women behind and in front of the camera.